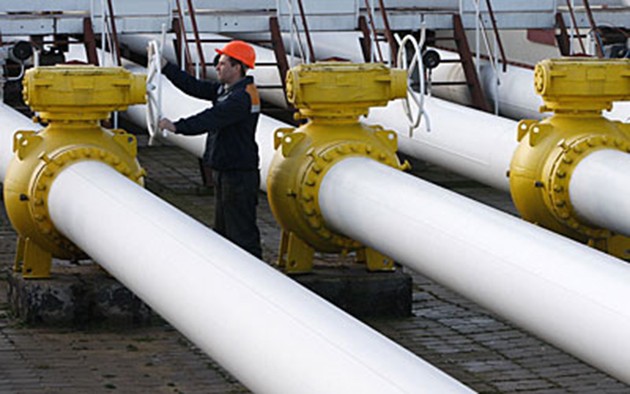 At a session last week, the government decided to once again postpone the start of the gasification in the country and again for another year. This means that they will need another 12 months to conclude the contract with the operator from the public-private partnership, who will have to bring natural gas to homes and other consumers.

At the end of last year, the government already once decided to postpone the procedure for awarding the contract for the establishment of a public-private partnership for the gasification of the country for one year. The deadline of 24 months, established three years ago, is now being increased to 48. Gasification in populated areas was supposed to start at the beginning of this year, but it will not start next either.

Although there were candidates, it has not been determined which company, as a private partner, will bring the gas to homes and other consumers through the construction and maintenance of the gas network.