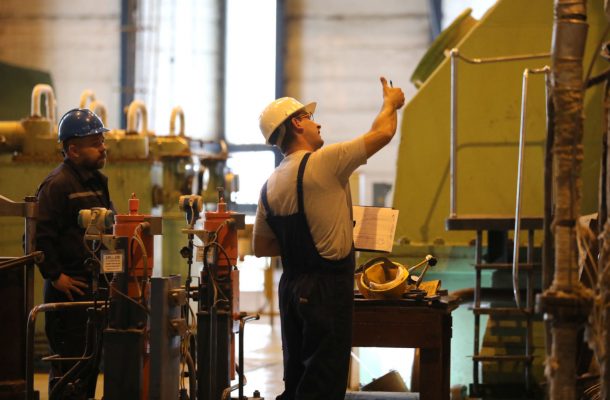 The government approved more than 11.5 million euros of budget money to ESM to deal with the crisis situation. This money will be deposited into the company’s account less than three months after 50 million euros were transferred to ESM.

With this decision, financial resources in the amount of 700,000,000.00 denars are approved for the Joint Stock Company for Electricity Production, Power Plants of Macedonia, in state ownership, Skopje. The funds from Article 1 of this decision will be provided from the Budget of the Republic of Macedonia for 2022, according to the decision, which was executed by transferring the money to the ESM account on November 30.

Less than three months ago, 3.1 billion denars, or about 50 million euros, were transferred to ESM. Earlier at the beginning of the year, in the first two months, January and February, the Government transferred almost 80 million euros to ESM on several occasions. During November, ESM Sales received a special 7.7 million euros from the Government for the provision of subsidized electricity for companies from the food sector, schools, and water supply companies.

In total, this would mean that 150 million euros of budget money have already been spent this year on the energy crisis with electricity. This amount does not include last year’s aid from the state at the beginning of the energy crisis, and the funds that ESM received for ensuring the supply of heating energy are not calculated either.