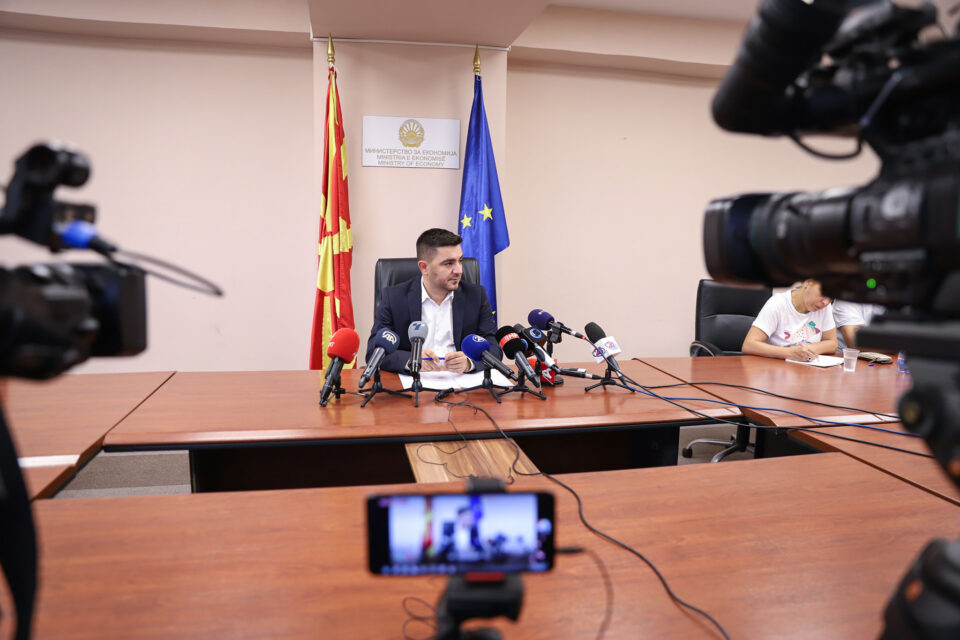 The government says that one of the toughest winters ever is expected in terms of energy crisis, but does not do anything to alleviate the energy situation, the professor and expert in energy, Konstantin Dimitrov, commented for TV24 regarding the announcement by the government about a new crisis situation, but also the hope of the government that no countries will ban the export of electricity, and all facilities will work at home, so that there are no electricity restrictions.

Dimitrov accuses that no long-term contracts are made for the purchase of electricity, because it benefits certain companies.

The government does not take any action, but it suits some electricity traders that the higher the price of electricity, the higher their profit percentage will. Why should they buy something that is 200 euros if they can buy it for 500 euros and only 10 percent will be the margin, 10 percent on 200, or 10 percent on 500 see, what the difference is to the traders. And some daddy’s boy companies for electricity trade have been formed, there will be money flowing here, says the university professor and energy expert, Konstantin Dimitrov.

Macedonia is facing an energy-difficult winter, the Minister of Economy, Kreshnik Bekteshi announced yesterday, announcing a new crisis situation in the electricity sector. So that we can purchase coal and fuel oil with the 100 million euros from the EBRD. Bekteshi says that all efforts are being made and he does not expect electricity restrictions.

“Macedonia among the countries with highest inflation in Europe”