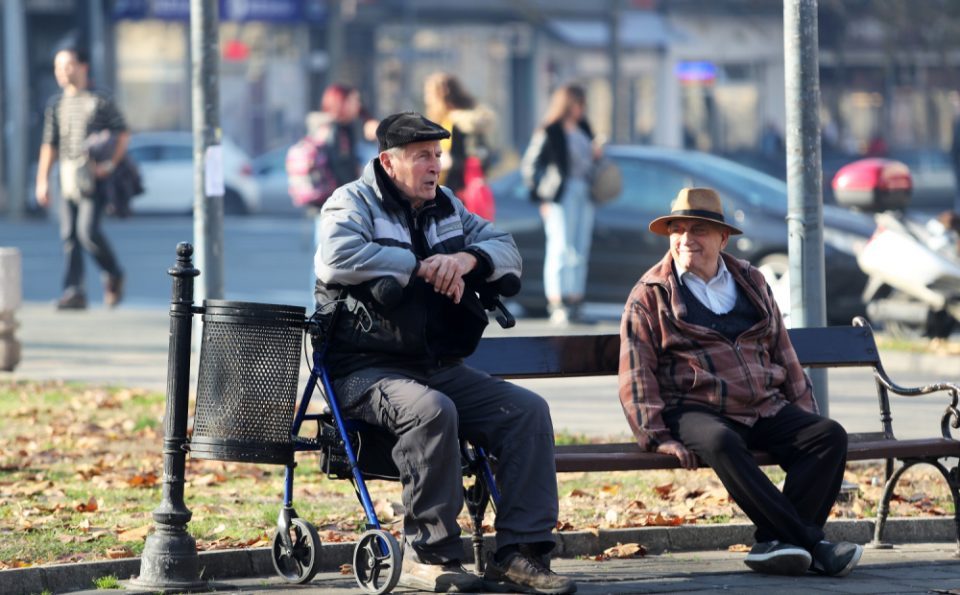 The Government plans to propose a new law that would force all citizens over 64 or 62 to retire. Currently the law allows people to protract the retirement, but under the new law it would be mandatory for all employees except for the medical staff and highly educated professionals.

Zoran Zaev said that he hopes the law will begin to be applied starting January. Men would retire at 64 and women at 62. One theory behind this thinking is that it would open jobs for younger workers, although the increased burden on the retirement fund could lead to higher taxes that are one of the main causes of low job creation.