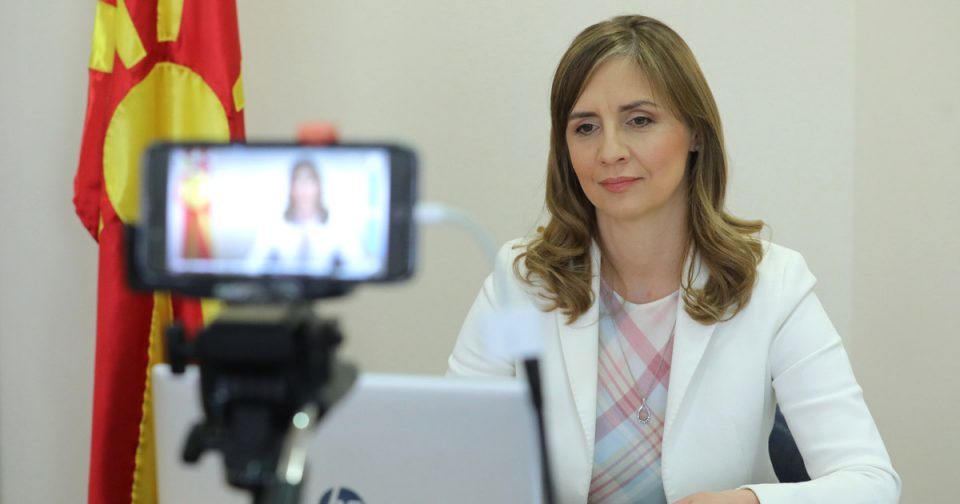 In Macedonia there is but still a certain degree of inflation is expected, says the Governor of the National Bank of Macedonia, Anita Angelovska Bezovska.

But according to her expectations, it will not be expressed in a large percentage. She emphasized this in the “Economic Magazine” show on Alsat TV, where, avoiding to present specific numbers, when asked about the expectations, including the data on retail and energy prices in March, Bezovska said:

I would refrain from more specific quantifications here because the whole cycle of macroeconomic projections has just begun. It should be finalized by the end of April and at the beginning of May we should come up with new numbers. For now, all the numbers point to an upward trend, but it is not an extremely higher level of inflation, said Governor Bezovska.