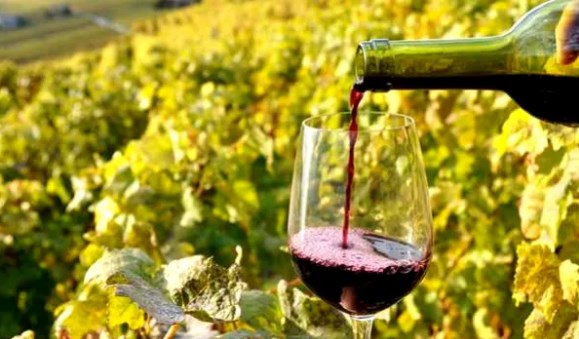 The Greek Embassy in Paris intervened with the organizers of the Citadelles du Vin wine fair to remove the name “Macedonian wines” from the fair. Macedonian wineries wanted to present their products, but the imposed 2018 Prespa Treaty still did not clarify the right of the use of the term Macedonian for business purposes.

An association of wineries from the region of Aegean Macedonia, in Greece, also claim the name and the Embassy intervened with the fair organizers on their behalf. 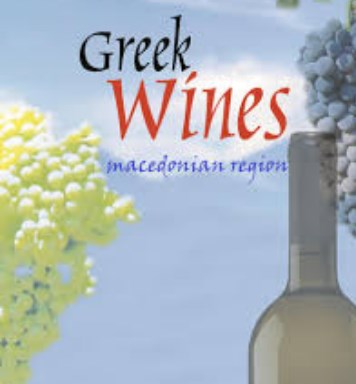 The Prespa Treaty left the branding issue to be resolved at a future date. Under the Mitsotakis Government, negotiations on the ancilarry issues raised in Prespa have fallen to the side.