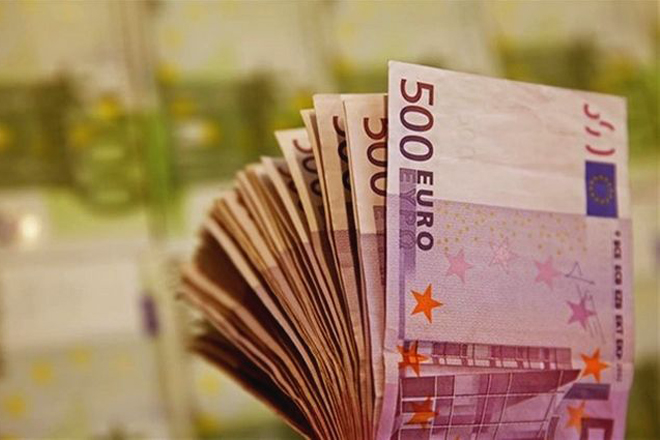 The debt in 2017 was 4.7 billion euros, if SDSM stays in power by the end of the year it will be over 8 billion euros. In 5 years, SDSM increased debt of the state as much as all the governments before them together, emphasized VMRO-DPMNE.

Currently the public debt is over 7 billion euros, and after taking the loan from the IMF of 900 million euros and a Eurobond, it will be over 8 billion, which in percentage of GDP is over 70%.

In 5 years the debt has increased enormously without a single project or investment.

All capital projects stand still. There is no Clinical Hospital in Stip, nor a Clinical Center in Skopje. The highway Kicevo – Ohrid is at a standstill, reads the party statement and adds: 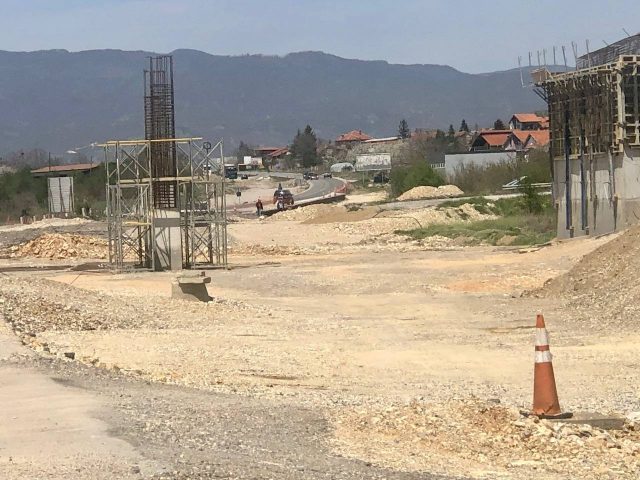 SDSM literally spent five years in crime and corruption. The country has not only stagnated, but also lost ground with the region, which is rapidly investing in infrastructure.

The state has been sinking for five years. If SDSM stays in power, the debt will only increase, and there will be no investment and growth at all. That is why early parliamentary elections are needed as soon as possible, stressed the party.