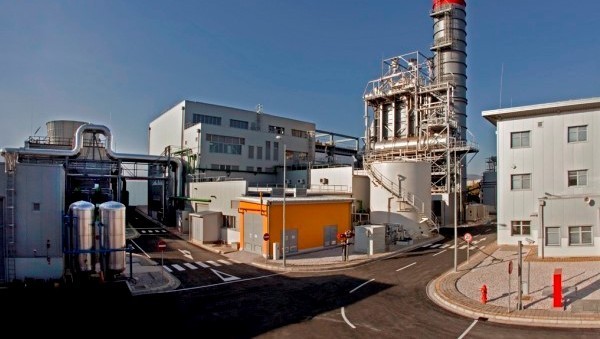 The Association for Protection of Shareholders’ Rights in Toplifikacija AD-Skopje company held Thursday a press conference, pointing out the illegal granting of state aid to the company TE-TO during October 2019.

They noted that it was unclear how the institutions involved in the decision to award state aid, and most importantly the Commission for Protection of Competition, argued that such state aid was provided when the firm had a € 120 million profit and the state was assisting it in the payment of income tax.

Even more unclear is the state aid decision being made several months after criminal charges were filed by the Financial Police Office against TE-TO, company officials, bankruptcy judge for damage done to Toplifikacija AD, in addition the financial police filed criminal charges for money laundering of 150 m euros, said the director of the former company now in bankruptcy, Dimitar Hadzi Misev.

According to Hadzi Misev, it is inexplicable how state aid can be given to support a plan to reorganize a company that is in the process of criminal charges filed by the Financial Police.

The Association says that they turned to almost all the institutions where they found only silence, only at one of the meetings in the PRO they received information that the decision to grant assistance to the Commission for Protection of Competition to date has not been published in the Official Gazette, which according to Hadzi Misev means that it is null.

The court will decide on the bankruptcy of Toplifikacija on Monday.