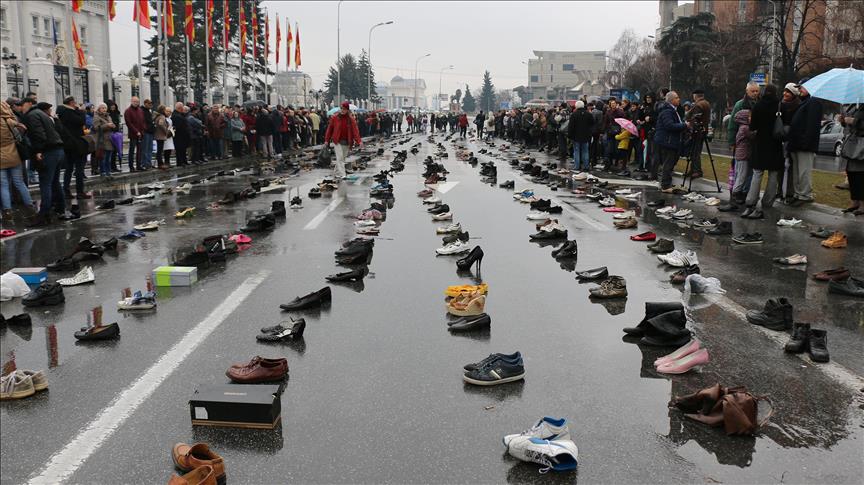 Half a million citizens or a quarter of the population have left Macedonia. Of them, two thirds are able to work and one third are highly skilled, mostly from the IT sector.

World bankers warn – steps must be taken to prevent the outflow of talent from the country, as it will put at risk the entire economy, the labor market and the sustainability of the pension and healthcare fund.

The World Bank presented the half-yearly report on the Western Balkans. It raised the country’s economic growth rate from 2.9 percent to 3.1 percent this year, which well below the government’s optimistic projection of 3.5 percent.