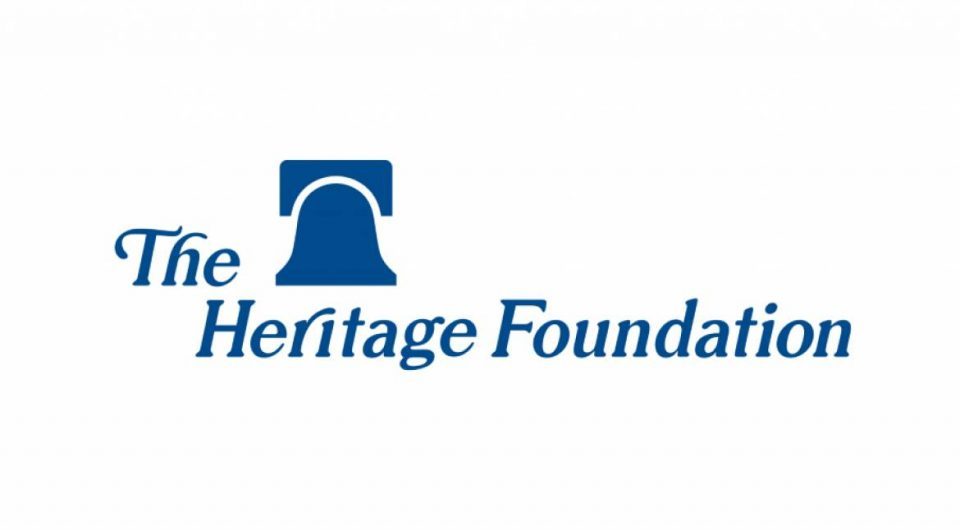 Its overall score has decreased by 0.9 point, primarily because of a decline in trade freedom. Macedonia is ranked 27th among 45 countries in the Europe region, and its overall score is below the regional average but above the world average.

Macedonia’s ranking fell within the moderately free category this year. To reverse course toward greater economic freedom, the first priority for the government should be to reform the judiciary, the costly and bloated public sector, and other state institutions. Achievement of another goal, promotion of foreign direct investment in export-oriented industries, would be encouraged by stronger enforcement of anticorruption statutes.