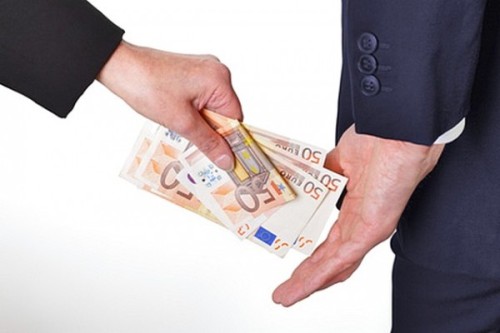 The Heritage Foundation, in its index on economic freedom report, found serious deficiencies in the rule of law in Macedonia.

Overall, law enforcement efforts are weak and aimed too often at government critics, undermining public confidence in official willingness to prosecute corrupt officials. The government has introduced some anti-corruption measures, but political interference, inefficiency, cronyism and nepotism, prolonged processes, and corruption are pervasive, the report warns companies who may decide to invest here.

The report of the leading conservative foundation lists Macedonia as one of the more desirable investment destinations in the region, and ranks it 33rd in the world, mostly owing to the free market reforms introduced by the previous, Nikola Gruevski led Government, which slashed taxes and regulation on businesses. Besides undermining the independence of the judiciary, the current left wing Government increased taxes, hiked the minimum wage and otherwise soured the business climate to the point that no new major manufacturing investments were introduced in the past several years under Zoran Zaev.

EU doesn’t trust Zaev, is waiting for his replacement, the vetting will wait for the new government

Instead of Zaev’s vetting ,VMRO will propose an actual reform of the judiciary