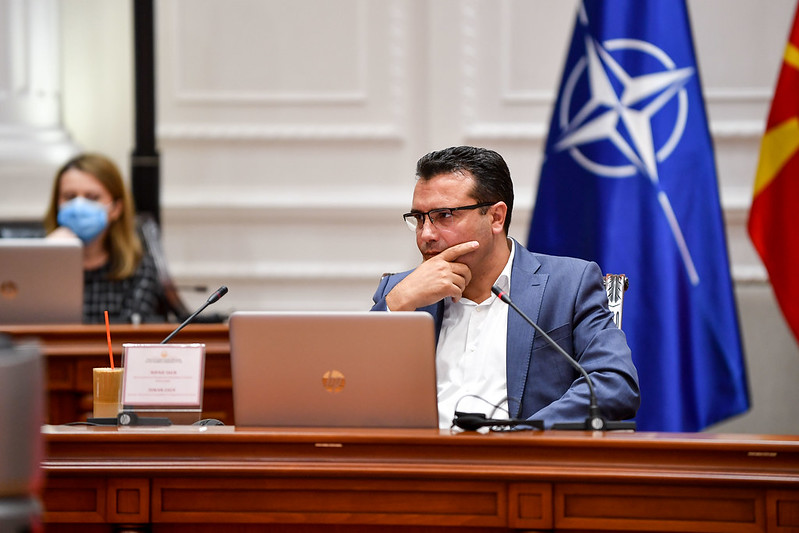 A new report from the International Monetary Fund estimates that the Macedonian economy will decline by 5.4 percent in 2020. This flies in the face of the comments made by Prime Minister Zoran Zaev, that the contraction will amount to 4.4 percent.

In April, before the extent of the pandemic was fully known, the IMF estimated that Macedonia will contract by 4 percent. The revised estimate comes after the crisis worsened.

Our initial estimate was of a 5 percent decline but now we are improving it. We have released more money into the economy. The IMF issues its reports by quarters and we expect that they will amend their estimate. I believe that we will be one of the countries with the lowest decline if not the lowest decline in the region, Zaev said.