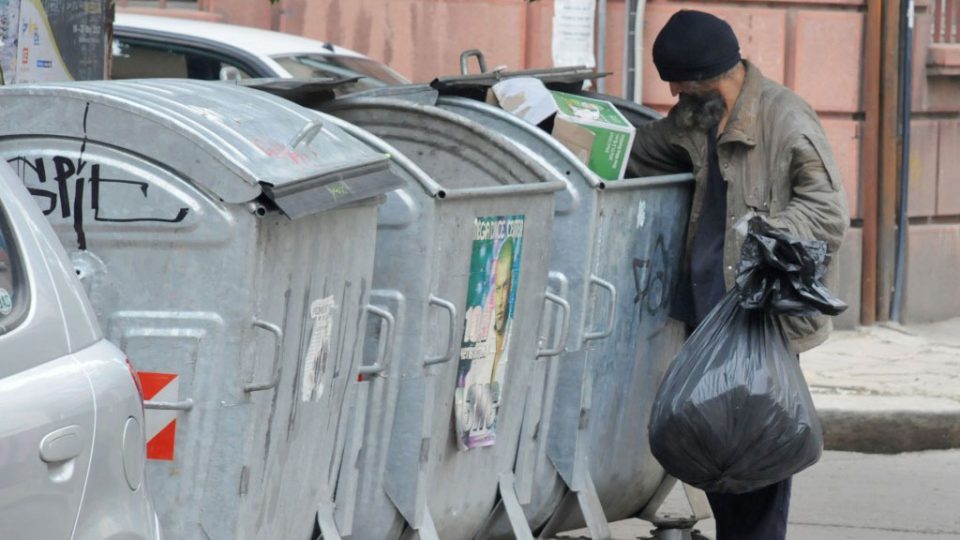 Due to the incompetence of the Government, inflation in Macedonia has reached 10.5 percent – a crisis we haven’t had in 30 years, said the opposition VMRO-DPMNE party.

While the prices of basic food items, oil and electricity are up between 10 and 50 percent, salaries remain the same. Our citizens can barely get through the date, while the SDSM – DUI Government is focused on criminal procurement contracts and wasting public money on unproductive purchases. We need quick early general elections to put an end to the disastrous economic policies of this incompetent government, the opposition party said.