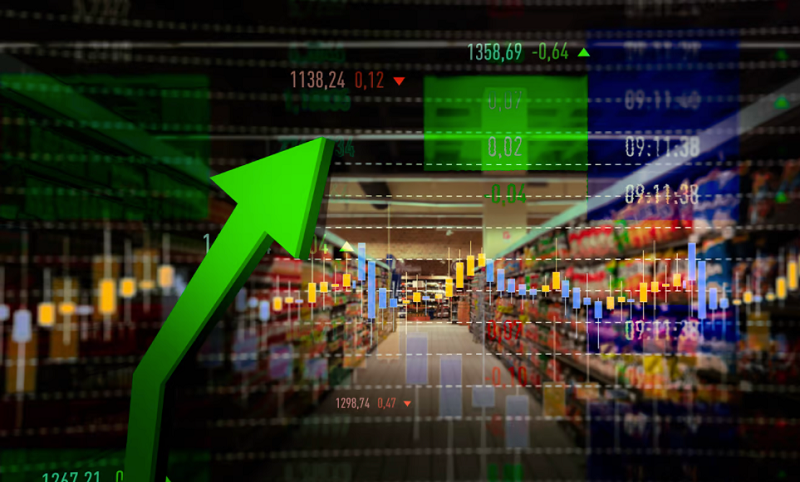 Inflation in Macedonia is not 10 percent, inflation is much higher and there is a typical manipulation of statistics, said Aleksandar Nikoloski, vice president of VMRO-DPMNE on the “Janko jadi burek” show.

Nikoloski added that the real inflation in Macedonia is around 50 percent, if one looks at the real prices, and that will further destroy the standard of living of the citizens.

First of all, companies do not have enough power to raise wages as prices rise, even less so can the Budget. Even if that happens, we will enter an inflationary spiral where money will completely lose value. But in conditions when they ca not do that, the citizens will be less able to have a decent life and unfortunately poverty will increasingly grow, Nikoloski explained.

He pointed out that with such a government, the country can expect bankruptcy, because the state increased its debt for an additional billion euros this year.