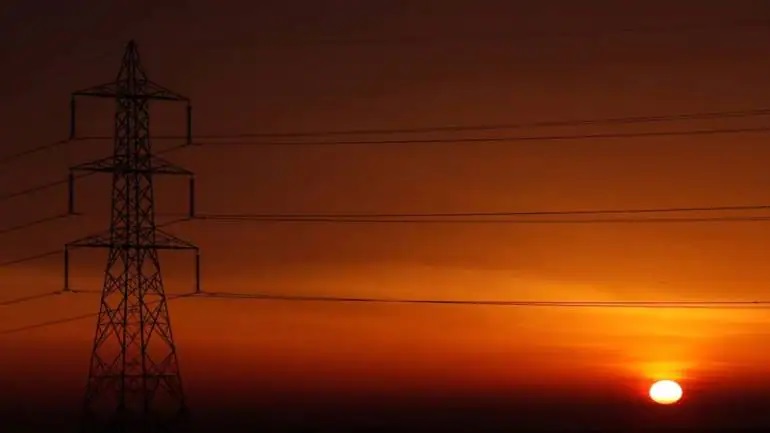 The state should immediately take measures to intervene in a possible escalation of the situation that could occur next winter, warned the Economic Chamber of Macedonia, asking for savings, especially of electricity from the state, citizens and companies. Meanwhile, the State Statistical Office said that inflation reached 11.9 percent in May, and the government announced a decision on possible price intervention by the end of the week. With the budget revision, new measures are expected to support the most affected categories of citizens.

The President of the Economic Chamber of Macedonia Branko Azeski warned that economic activity could be severely affected and that companies could close down and jobs could be cut.

According to him, the state is aimed at rescuing citizens, but if it is not understood that the support of companies is needed and if that does not happen, then, as he said, there will be serious problems.

Economic activity must be maintained because without that, by closing the capacities, we will create a bigger gap which in this impending uncertainty can be catastrophic. The state should give up some commodities immediately and should not think of any alternatives other than rolling up its sleeves and tackling the problem, said Azeski.