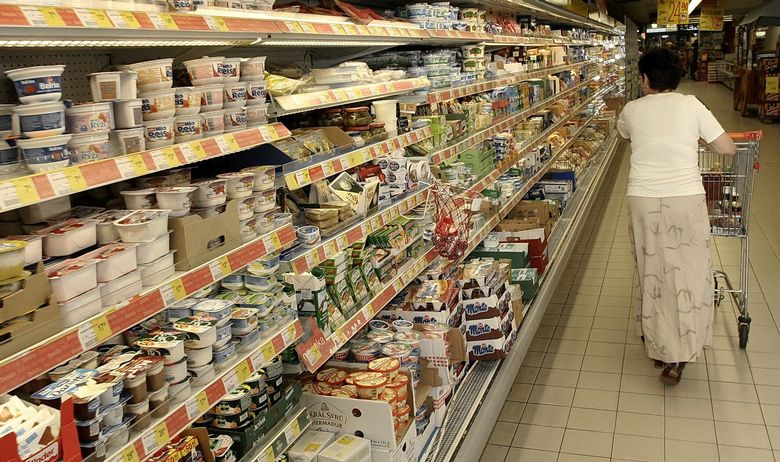 Economy Minister Kreshnik Bekteshi announced that the Government is planning to freeze the prices of new food staples, such as rice, pasta and eggs. The first round of these decisions included meat, milk and flour.

Macedonia has been facing spiking food and other prices for months, and it has become a serious issue for the economy and for living standards. Bekteshi told Telma :TV that the decision will likely be made after additional analysis being performed by the State Statistics Bureau.

Bekteshi dismissed questions about new financial aid to the companies whose products will be affected, but said that customs duties on a number of products are about to go down to 0 in line with EU integration rules at the start of 2022. He added that the hike of the minimum wage will go ahead as planned, to 18,000 denars (300 EUR) at New Year.