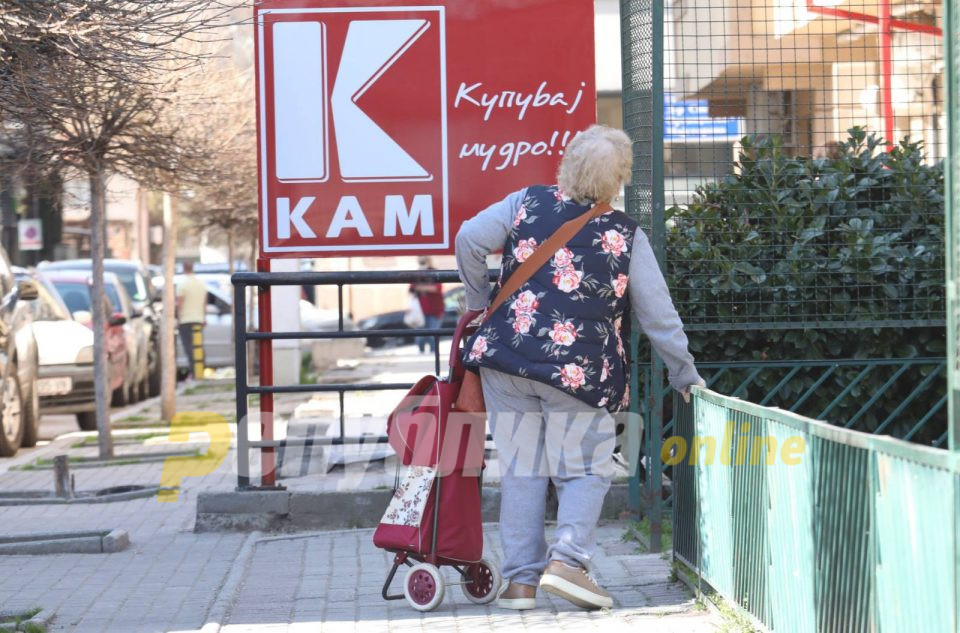 Only 8 countries are ahead of us on the list (with Turkey 9 having an annual inflation of 73.5%), while a total of 25 countries have lower inflation.

Of the countries in the region, Albania, Slovenia, Serbia, Croatia and Montenegro have lower inflation, while Kosovo and Bulgaria have higher inflation.

Iceland, Malta and France have the lowest inflation in Europe. In conditions of the same negative supply-side shock and positive demand-side shocks, and under a single monetary policy in the euro area, inflation variations in the countries belonging to it refer to the ability of governments to deal with inflation. In our country, with an independent monetary policy and an incompetent government, we are among the countries at the top of the list according to inflation! It’s too much! Tonight we protest for early elections !, saidVMRO-DPMNE.

Mickoski: The budget would have be filled if the government didn’t steal, and not with a higher excise tax