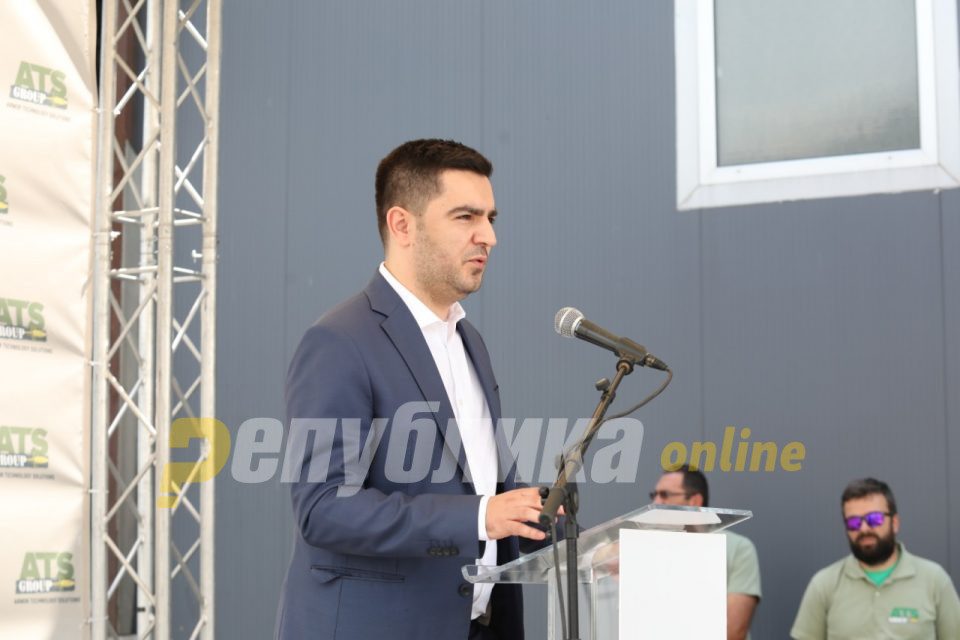 Following the public backlash over reports that Economy Minister Kreshnik Bektashi has announced that the minimum wage will rise to MKD 15,500, the Government today assures it was a misunderstanding.

The minimum wage increase is projected, but the amount has not yet been determined as consultations with chambers and employers are ongoing, the government said.

And while waiting for the minimum wage decision, what is known, and should be realized by the budget rebalance next month, is the measure of subsidies to private sector wage increases of up to 100 euros. It has already been defined that employers will only have to pay personal income tax, and other charges will be covered by the state. Prime Minister Zoran Zaev announced during the weekend in Parliament that about 40 million euros will be allocated for this measure.

The money is already foreseen in the rebalance, announced the new Minister of Finance Nina Angelovska in her first interview for the state-funded MIA.

What I can tell you now is that the calculation is included in the rebalance and I think it is good that the measure will enable small and medium-sized companies and companies in general to be able to pay higher salaries while being exempt from paying contributions, says Angelovska .

Amendments to the Law on Minimum Wage adopted