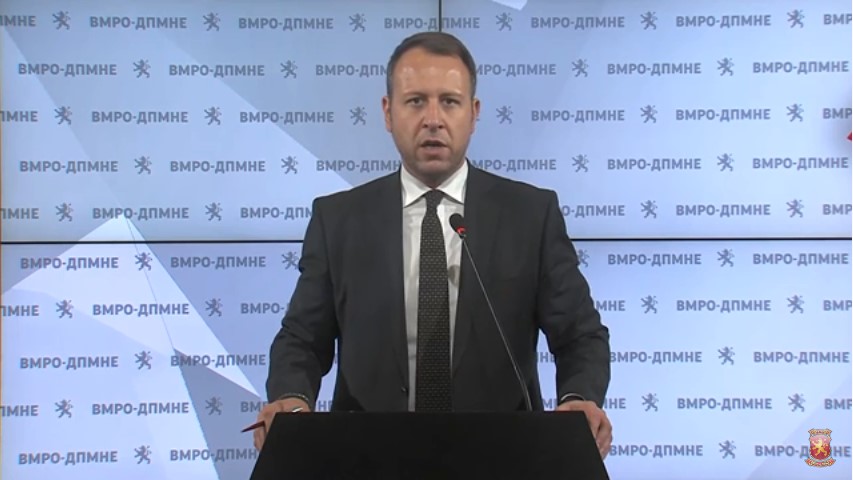 Twenty hours after the protest against the increase in electricity prices, where citizens demanded cheaper electricity, professionalization of the regulatory commission and the resignation of party installations in the commission headed by President Marko Beslimoski, there is absolute silence from the government, Zoran Zaev and his installations in the Regulatory Commission. Secretary of VMRO-DPMNE, Igor Janusev reacted on Thursday.

He emphasizes that the government responds to the demands of the citizens with such silence is because the government and Zaev’s mafia resist the reactions to the increase in the price of electricity because they have a business interest in it.

Yesterday, the businessman Siljan Miceski publicly said that he was a financier of SDSM. That is nowhere to be found in the financial report of SDSM. But that is why this document appeared the same day he said that. 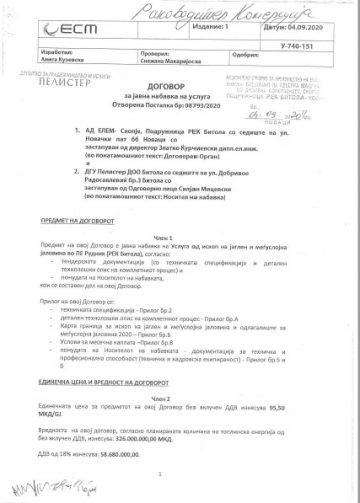 This is a coal mining contract with REK Bitola worth 6 million and 250 thousand euros. So, the SDSM financier who says himself that he financed them, and that is not mentioned anywhere in the party’s report, got a business deal worth 6 million 250 thousand euros from REK Bitola for coal mining. The increase in the price of electricity means business for SDSM. The mafia continues to make a profit. The mafia continues with businesses, he said.

As Janusev points out, for those reasons, VMR-DPMNE will continue staging protests, and the next one will be tomorrow in front of the Regulatory Commission starting at 2 p.m.