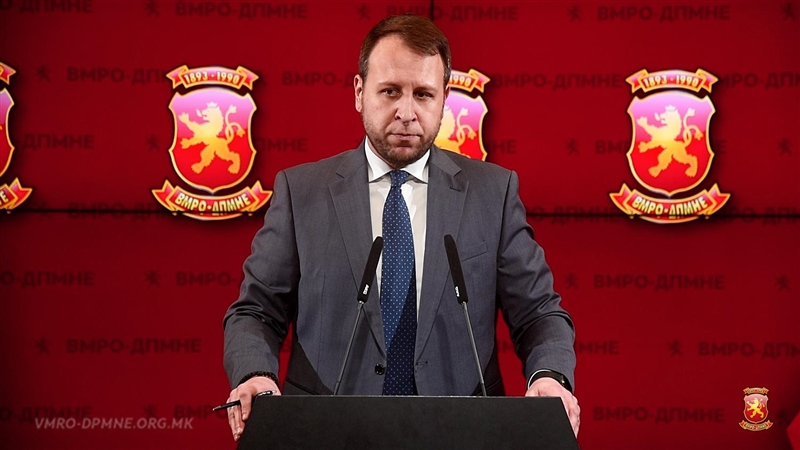 During meetings with voters in the eastern suburbs of Skopje, VMRO-DPMNE Secretary General Igor Janusev promised that the party will bring major investments worth four billion EUR.

Our promise is four billion in domestic and foreign investments, Janusev said, while visiting the area of Ilinden where the previous VMRO led Government initiated a major manufacturing boom, drawing in a dozen of international automotive companies.