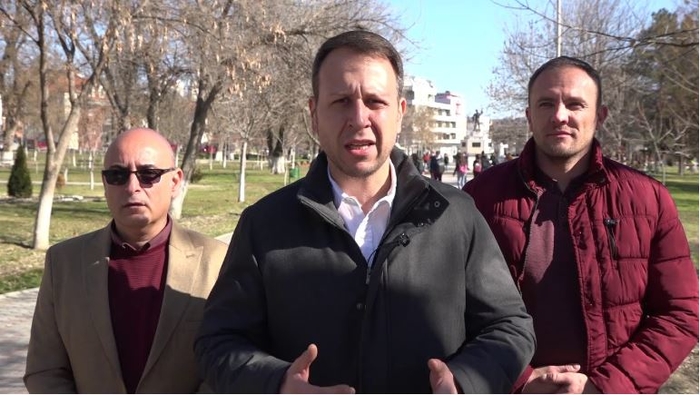 VMRO-DPMNE Secretary-General Igor Janusev said during his visit to Sveti Nikole that he had the opportunity to get to know the problems of the citizens, as well as to explain the measures the party envisages for the pensioners.

Initially we will return the old methodology of the method of calculation of pensions. And we promise the citizens that they will be increased by 20%, or in absolute amount of 3 and a half thousand denars in the 4-year mandate for every pensioner, Janusev said, noting that this is only a small part of the party program.

The party’s secretary-general also said that in the next four-year term as a government, unemployment would drop below 10%.

Increasing salaries by 25%, returning the flat tax and in the first 100 days its reduction by nine percentage points. But also a further reduction in the 4-year mandate, which will make the Republic of Macedonia a country in the world with the lowest tax rates, Janusev said in Sveti Nikole, referring to the economic measures in the VMRO-DPMNE program.