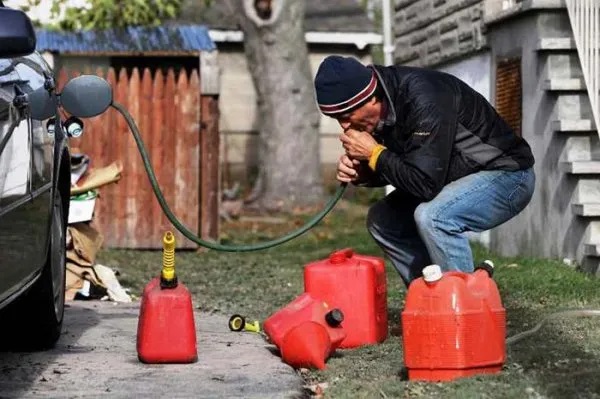 Commodity reserves are at the level prescribed by law and are currently managed. There is no need to activate them because there is no shortage of food and energy, Prime Minister Dimitar Kovacevski said Monday in response to a reporter’s question.

When we talk about commodity reserves, you probably mean food and oil derivatives. At the moment, there is an uninterrupted supply of oil, which has been constant since the beginning of the crisis because we are supplied from the port of Thessaloniki and over 70 percent of it is oil that is not of Russian origin but of another origin, said Kovacevski. 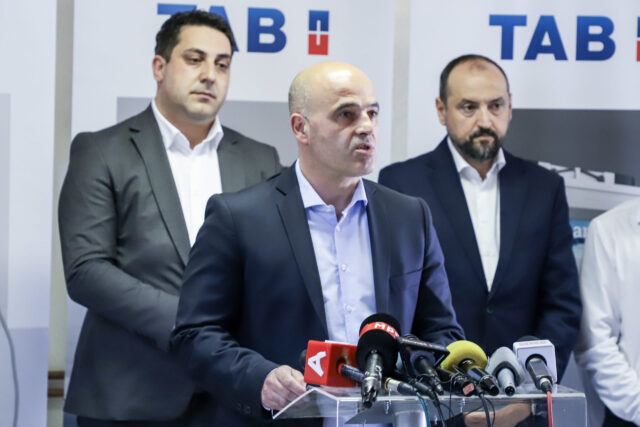 Regarding food, the Prime Minister stressed that it is managed daily and weekly in relation to the reserves that the state has and which ensure uninterrupted supply to the market in conditions when there are shortages. He added that there is no shortage of food in the country, as a smooth flow of food products is ensured through neighboring Albania, Greece and Serbia.

As for the prices of the products in the retail, the Prime Minister informed that he is aware of certain abuses and that he will not allow some of the distributors to artificially increase the prices with large margins. He announced that the inspections will work in the field and there will be no selection in the inspections and law enforcement of the good practices of behavior in conditions of the greatest crisis.