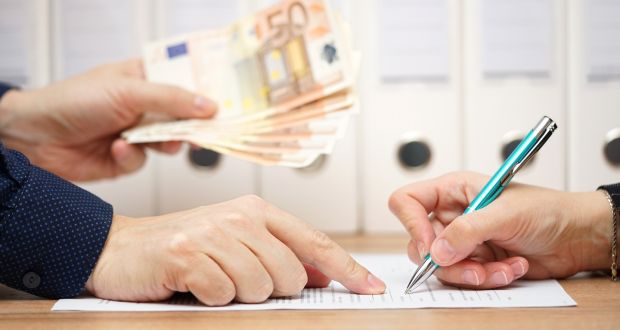 Finance Ministe Nina Angelovska announced this afternoon that leasing companies and other financial institutions will reduce their rates by at least 70 percent in the next three months.
The move comes after most commercial banks offered to postpone collecting the monthly debt rates for up to six months.

Angelovska said that the leasing companies will not be allowed to compound interest on the reduced payments and that, after three months, payments will continue according to the pre-epidemic schedule.

Meanwhile, the Government decided not to use its newly acquired powers under the state of emergency to pressure banks to postpone payments. But most banks have decided to introduce significant grace periods on their own.

Stopanska Banka offered a six month postponement of payment of all credits and credit card debt, while corporations will be handled on a case by case basis. Sparkasse Bank said that it is classifying the individual debtors into three categories and will also offer a six months long grace period. NLB Bank said it will allow debtors to postpone payments by the end of September, and many other banks are following suit. Individuals and companies who don’t require this assistance are asked to contact the banks and continue payment as usual.

Governor Angelovska sees a quick recovery in 2021, assures the public that the denar is stable