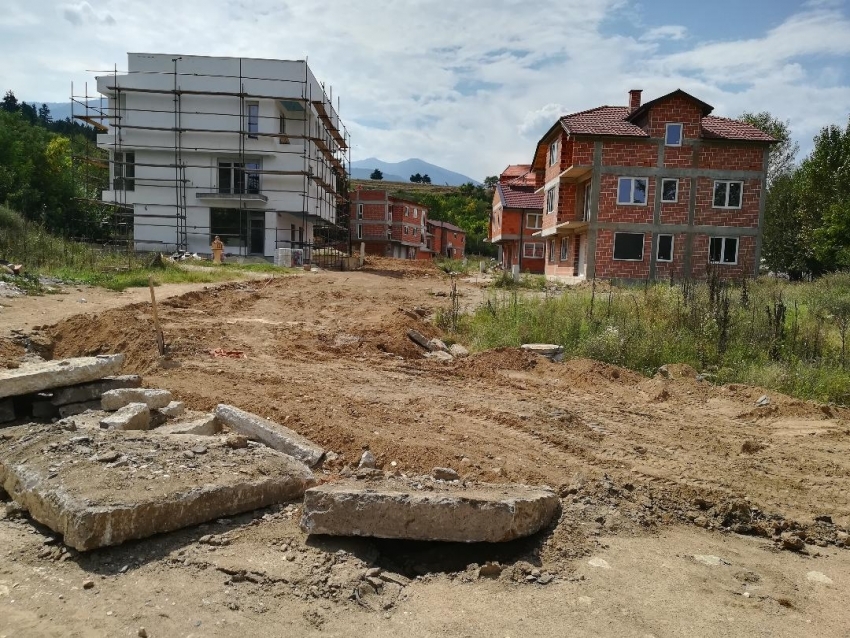 Legalization of illegally constructed buildings under the new law will not be one euro per square meter, Transport and Communications Minister Goran Sugareski said on Saturday after the installation of the first electrical pole of a new power transmission line connecting Stip and Probistip.

He will present on Tuesday the information and the need to pass a new law on the legalization of illegally constructed buildings.

The utilities will be somewhere around 100 percent, which is a kind of 50 percent penalty, plus UNESCO will be virtually out of that law, so we have absolutely no doubt that something is going to happen there. People at social risk are covered in that section, the sewer canals, said Sugareski.

Asked how this will affect citizens and firms that build legally, Sugareski explained that those who build illegally will pay their own fines and utilities.