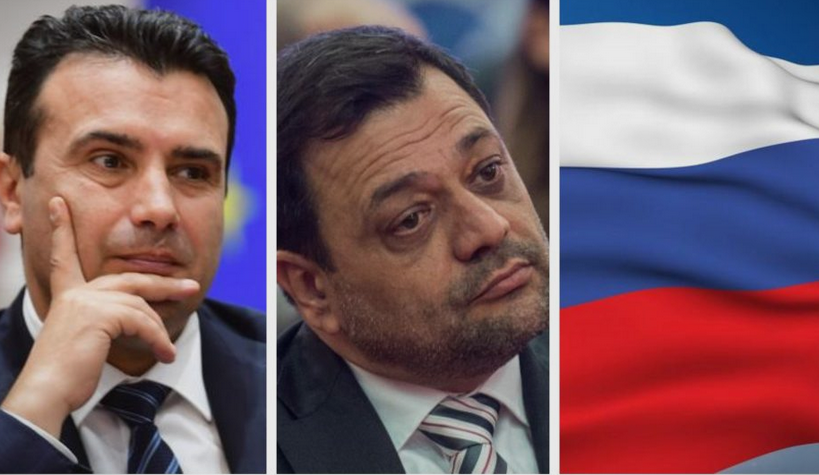 The Lider news site is reporting on a major new scandal involving a Government write off of 20 million EUR in debt owed by the Russian owned TE-TO energy company.

TE-TO owns the only gas fired power and heating plant in Macedonia, located in downtown Skopje. Lider reports that the company’s owners, a shell company registered in Cyprus, filed for a fraudulent bankruptcy after engaging in money laundering of more than 150 million EUR. The bankruptcy was filed in June 2018, during a year that was reportedly record setting profitable. The company owed 20 million EUR to the state budget and 28 million EUR to the Toplifikacija heating company. The Government approved a write-off on its debt and the court approved the bankruptcy allowing TE-TO to default on its debt to Toplifikacija, which is a privately held shareholders company.

Lider reports that it will have additional installments in its investigative report on TE-TO. One angle is the fact that TE-TO was selling the electric power it was producing through EDS, an energy trading company that was owned by Deputy Prime Minister Koco Angusev.

Zaev stands by Angusev despite his latest corruption allegations