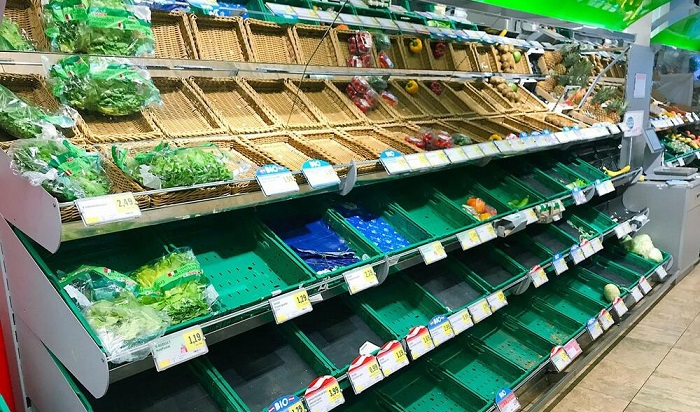 Macedonia breaks records due to the disastrous handling of the economic crisis. Macedonia is among the countries with the highest inflation in Europe. The high percentage of inflation eats away the fragile living standard of the citizens, said VMRO-DPMNE.

The unsuccessful handling of inflation by the Government of SDSM and DUI and by the National Bank has already for a long period of time put us at the top of the list in Europe according to the level of the inflation rate.

This shows that life has become more expensive here at home than in Europe. At the same time, if we add to this that the increase in salaries does not follow the rate of inflation in most sectors of the economy, then it is clear that the people are significantly impoverished, stressed VMRO-DPMNE.

Poll: VMRO-DPMNE alone with twice the rating of seven parties in the Government combined