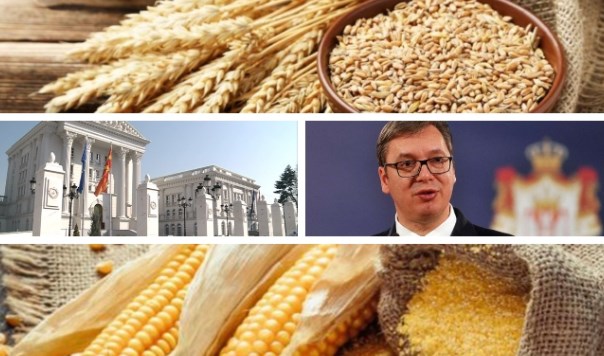 Grain supply to Macedonia could be in danger as Serbia announces that it will stop exports of corn and wheat.

Serbia recently gave 50,000 tons of wheat and 25,000 tons of corn to Macedonia, and its President Vucic announced that the neighboring countries will be exempt from future export bans. But Vucic did not mention Macedonia in his yesterday’s announcement.

Price of grain is spiking due to the war in Ukraine, as both Ukraine and Russia are major exporters.