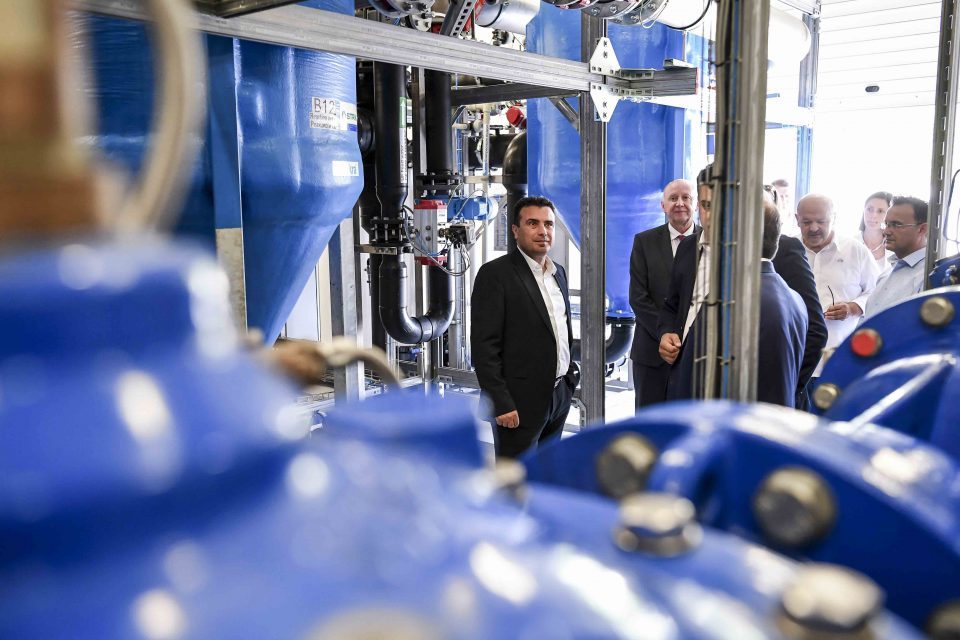 Under the previous, business friendly Government led by Nikola Gruevski, Macedonia ranked 3rd in the FDI index, owing mainly to the low tax rates and pre-prepaired industrial zones. But in the latest index Macedonia is ranked 18th, now as “North Macedonia”. 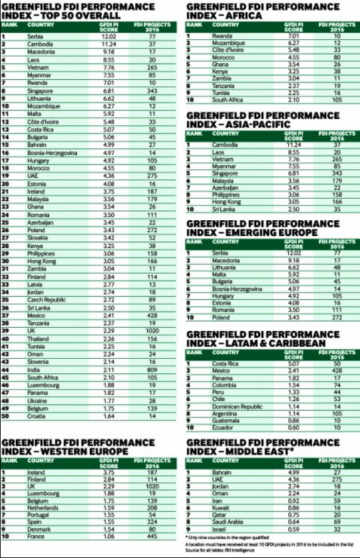 Macedonia drew in more than 50 significant manufacturing FDI companies in the period of industrial expansion from 2007 until the start of the political crisis sparked by Zoran Zaev’s SDSM party in 2015. Revenue and growth generated by these FDI companies still props up the Macedonian economy, and few new companies entered the country since then, and especially since the latest corruption scandal.

Nikoloski: Under Zaev’ we’ve had two and a half new investments come to Macedonia