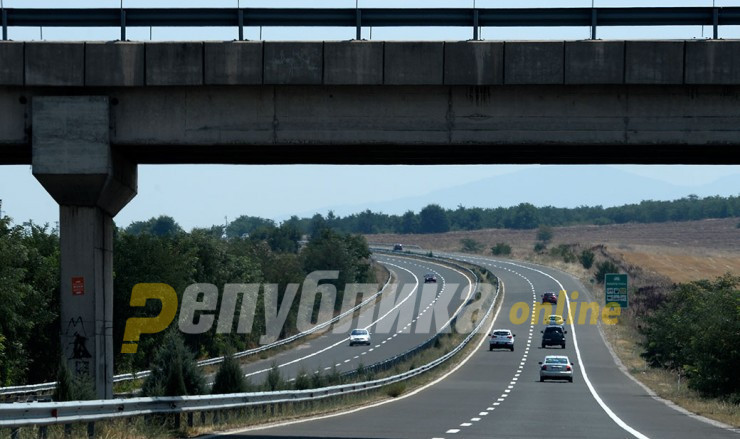 Macedonia is not even ranked on the list of best highways in the World Economic Forum Report, according to which the United Arab Emirates highways have been declared the best in the world this year, writes “Pressing”.

The UAE has managed to become the world’s leader in road quality, with virtually non-existent infrastructure, using cutting-edge technologies and building materials. In 2014, “Emirates” launched a five-year investment of nearly $ 100 billion in road infrastructure and healthcare, delivering results.

On the list of 137 countries, Singapore is second, followed by Switzerland. The top ten countries are Hong Kong, the Netherlands, Japan, France, Portugal, Austria, the United States.