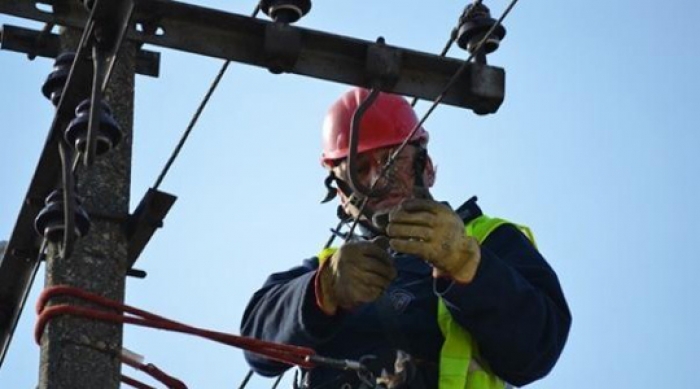 Macedonia imports as much as a third of its electricity and it is the most import-dependent country in the region. Over 90 percent of electricity in Kosovo is from coal, and all electricity in Albania is from renewable sources. Montenegro produces the most electricity from wind. Bosnia and Herzegovina is the only one that has exports, according to the analysis of Radio Free Europe.

The situation with electricity production in Macedonia is black, both literally and figuratively. On the one hand, not enough is produced, so the country buys from abroad at very high prices, and on the other hand, most of the electricity that is produced is from coal, which pollutes the environment.

Macedonia imports as much as a third of the electricity it consumes.

Even Kosovo cannot boast of electricity production. And they do not produce enough, and what they do produce comes from coal, in thermal power plants that are big polluters.

Serbia, Albania and Montenegro are almost at zero. They produce as much as they consume.

Bosnia and Herzegovina is the only country in the region that has exports.

All electricity produced by Albania is from renewable energy sources, mostly from hydroelectric plants.

Over 90 percent of the electricity in Kosovo is produced from coal.

Montenegro is the absolute leader in the region in the production of wind power. Almost 9 percent of their electricity is produced in wind power plants.

Serbia produces the most, but also consumes the most.

Albania consumes the least amount of electricity per inhabitant, and Montenegro the most.

The production of electricity in solar power plants in the region is negligible.

The entire region heavily depends on coal for electricity generation.

All countries export when they have surpluses, and import when they need it, but Macedonia is the largest net importer of electricity.

Macedonia to buy cheaper electricity for businesses from Bulgaria