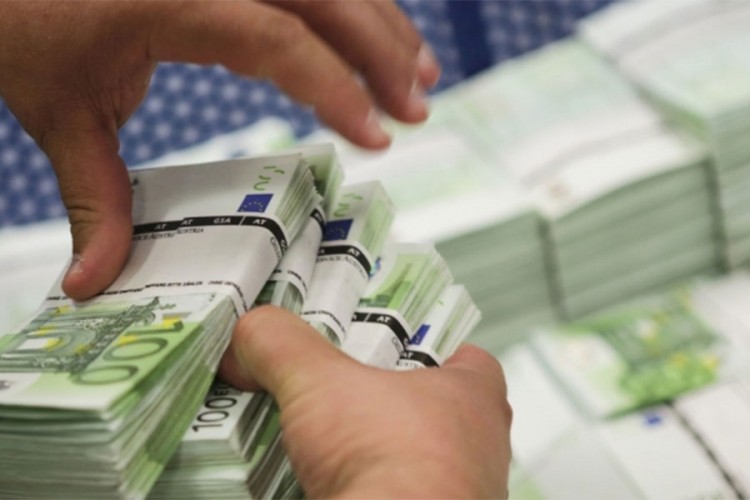 Macedonia issued its seventh Eurobond in the amount of EUR 700 million. The Eurobond maturity term is six years, whereas its interest rate is 3.675%, which is the second lowest interest rate right after the Eurobond issued in 2018.

According to the Ministry of Finance, this shows investors’ trust in the Macedonian economy and policies, given that this Eurobond is issued in the time of the COVID-19 crisis – the largest economic crisis after the Great Depression.

“This is a result of the macroeconomic and financial stability, as well as our commitment and success in the Euro-Atlantic integration in recent years,” the Finance Ministry said.

In addition, security funds are provided to deal with a possible recurrent shock, and depending on how events unfold, partial funding for next year.

Mickoski warns: The government is preparing a Greek debt scenario for January-February