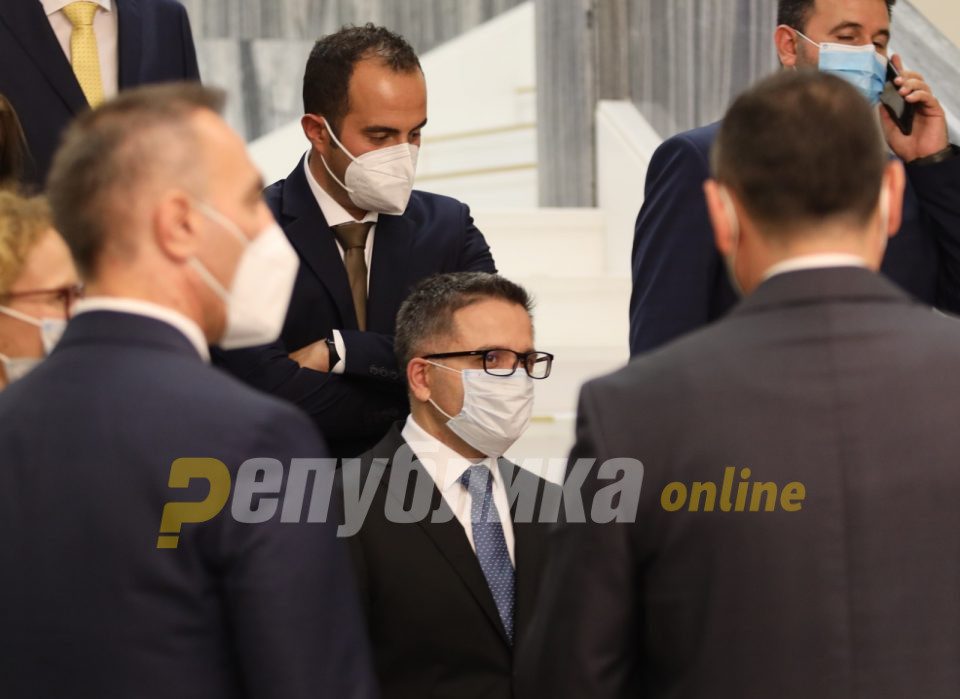 Republic of Macedonia issued Wednesday the eighth Eurobond worth EUR 700 million with a maturity period of seven years and the lowest interest rate on record, 1.625 percent. The Eurobond will be used to refinance the third Eurobond, issued in 2014, worth EUR 500 million. The net-withdrawal by way of this Eurobond is EUR 200 million, says the Ministry of Finance.

The extremely favorable interest rate, despite the covid crisis, is a result of the prudent macroeconomic policies and the preserved credit rating of the country. The maintenance of the credit rating, and thus the confidence of investors, is due to the policies undertaken and the four set of measures to address the effects of the crisis. The high confidence of investors is manifested through the large number of investors who were interested in buying the Eurobond, the ministry said.

Mickoski warns: The government is preparing a Greek debt scenario for January-February