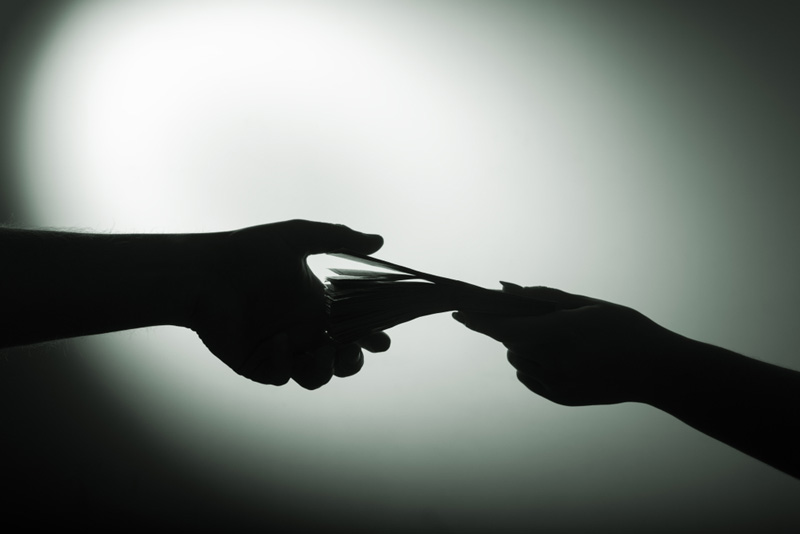 Gordana Dimitrieska Kocoska from the EC of VMRO-DPMNE said at Wednesday’s panel discussion on the 4th anniversary of the forming of the first Zaev Government that nothing has been done to tackle grey economy, and this is shown by the VAT revenues in the budget which are continuously decreasing.

One of the goals of their program was also to tackle grey economy, but we can see that the grey economy in our country is around 38% of GDP and say that we are leaders in Europe and the Balkans with the highest rate of gray economy in relation to GDP, she pointed out.

As another segment that does not work in this direction, she mentioned the fiscal strategy that was adopted at the end of 2020, which according to her is contradictory.

As a proof that nothing is being done to address the grey economy, she also mentioned the latest World Bank report in which there are no words of praise for Macedonia and it is stated that as many as 55% of the companies in the country are struggling with informal companies.