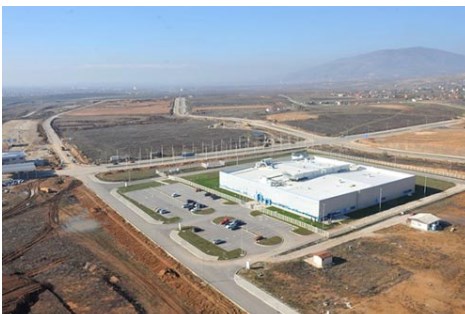 Macedonia is dead last in attracting foreign direct investment in the region, even behind Kosovo, with just 244 million EUR FDI in the first half of 2021. Serbia ranked best, with 1.7 billion EUR, while Albania had a net flow of 460 million, and Kosovo got 280 million.

Macedonia used to lead European and global rankings of FDI (per population and size of its economy). But under SDSM, we now have an FDI influx seven times behind Serbia and 10 percent less than Kosovo, which used to be last in the region, VMRO-DPMNE said in a statement.

The opposition party blames this economic failure that reversed once successful industrialization policies on the entrenched corruption of the Zaev regime.