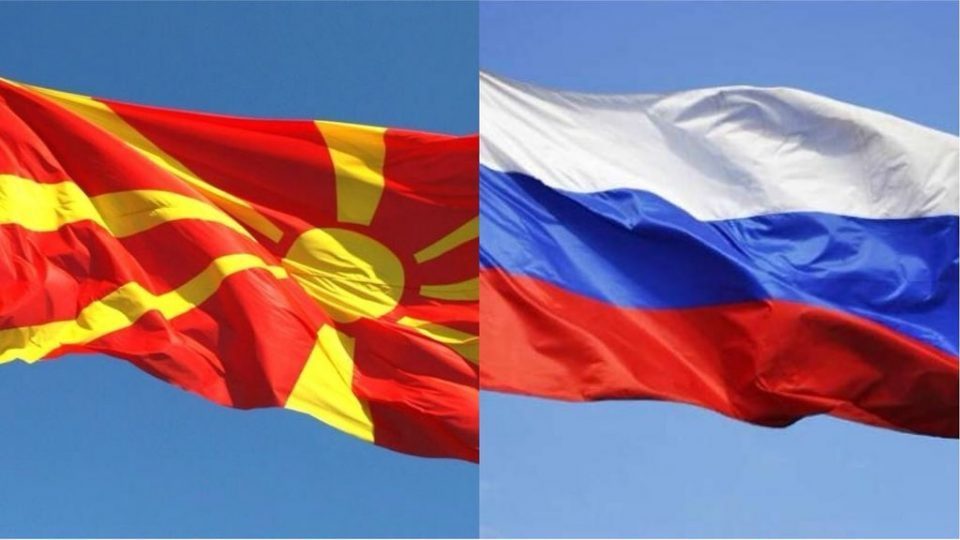 Meetings to make the necessary preparations for the upcoming session of the Macedonia-Russia intergovernmental cooperation commission, slated for Nov. 14-16 in Ohrid, will take place next week in Moscow.

The intergovernmental commission will start functioning after almost five years since the last meeting held in Kaliningrad, Russia, in 2014.

At Wednesday’s meeting we will be part of the delegation led by the Minister of Agriculture Trajan Dimkovski. From the Russian side we will be welcomed by the Vice-President of the Commission, Gruzdev. Meetings are scheduled with the Deputy Minister of Agriculture, as well as with the Vice-President of the Chamber of Commerce of the Russian Federation. The meetings will focus on enhancing cooperation, the President of the Macedonian-Russian Chamber of Commerce, Dejan Besliev, told MIA.

Representatives of the Russian Service for Veterinary and Phytosanitary, which regulates export rules, will also attend the meetings in Moscow.

Some changes have been announced to the rules of import in the Russian Federation. It will be very good to get this information in advance to share with our companies, Besliev emphasizes.

The meeting of the Intergovernmental Commission has been initiated by both countries, and has not been held for the past five years due to the general situation in the country.

Regarding Macedonian products, he says that they are slowly but surely penetrating the Russian market. Wine and ajvar dominate, but dairy and meat products as well as pharmaceutical products are present.