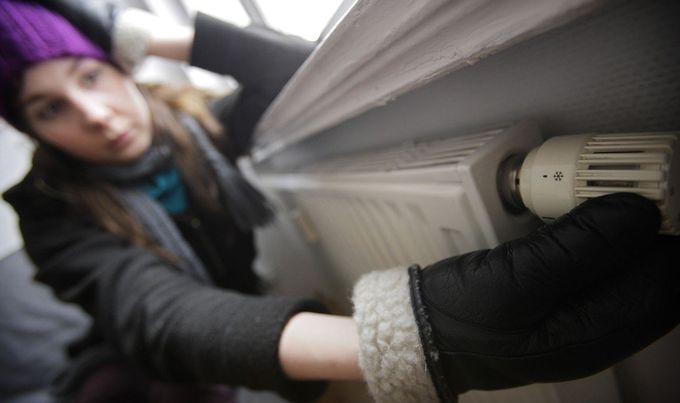 Macedonia will be facing one of the toughest winters ever in terms of energy. The authorities claim that they are making every effort to provide enough electricity and natural gas and announce that they are planning to declare a state of crisis next month, but no restrictions are expected.

The Minister of Economy, Kreshnik Bekteshi, said yesterday that the third block of REK Bitola will be put into operation on October 1, instead of November 15 as originally planned, and all preparations have been made for that, REK Oslomej will undergo the necessary overhauls for to be in operation in September, and next week one plant in TPP Negotino will also be put into operation.

The European Bank for Reconstruction and Development (EBRD), on the other hand, provided 100 million euros with which AD ESM will be able to buy coal and fuel oil.

According to Bekteshi, efforts are being made for the ESM to provide all the needs of households and the 67 thousand micro and small companies that are on the regulated market. Small and micro companies are in some way subsidized by the state and for them the price of electricity ranges from 205 to 210 euros per megawatt hour, which is twice lower than the market price. Only 4,500 companies are on the free market, most of which have contracts for the purchase of electricity at lower than market prices.

“Macedonia among the countries with highest inflation in Europe”