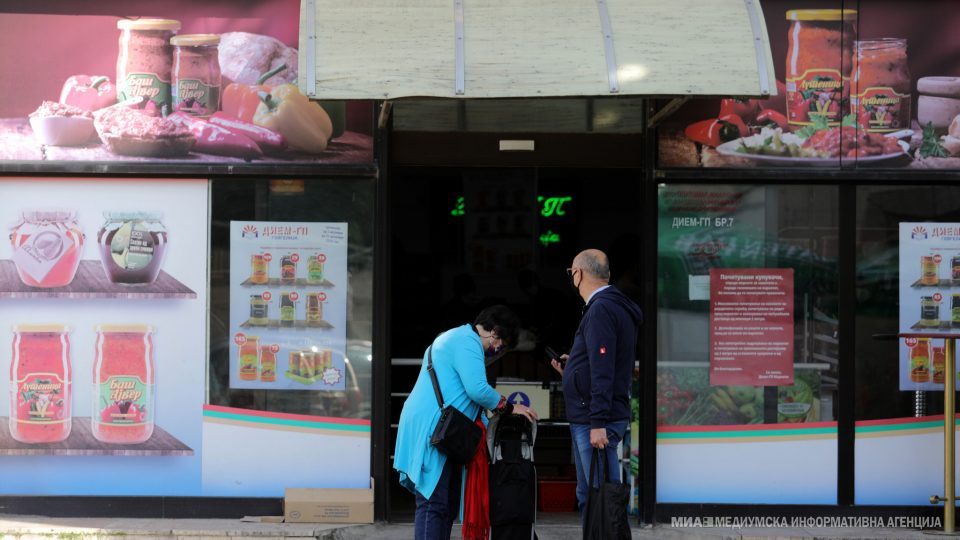 The “VAT-free weekend” measure was spectacularly announced by the Government as a measure through which citizens will be able to buy Macedonian products, while saving through VAT refunds. According to the forecasts of the creators of the measure, the citizens should have spent 170 million euros during the weekend, and around 17 million euros should have been returned in their pockets, but the situation on the ground did not look like it.

Although the “VAT-free weekend” was postponed, it was not organized in a way to be used to the maximum by the citizens and the obstacles and shortcomings that were obvious to emerge were not eliminated.

The first shortcoming of the measure is that it was organized on a holiday weekend when many of the traders were not working, so the citizens were limited as to where to shop. Also, because of the extended weekend, some of the citizens had traveled outside of urban areas.

Another shortcoming of the measure is that the measure did not reach those who need help the most because they are not able to spend that much money in one day in order to benefit from the measure, and so from this measure as well as from the others, the rich benefited the most. Some of them are still not users of the “MojDDV” app.

Because of this, as well as to avoid crowds, more such days should have been given, in order to give space to the poorest to shop, and the crowds in certain shops would be reduced.

Another problem was that in a large part of the fiscal receipts the Macedonian products were referred to as turnover of “other products”, and thus the citizens will not be able to get a VAT refund. Bakery products, cafe or bar bills, fast food… rarely any of these products and services were listed as “Macedonian”.

Moreover, many of those who decided to wait this weekend to purchase IT equipment were surprised that they did not receive a refund.

Many who decided to wait this weekend to purchase IT equipment were surprised that they did not receive a refund.

People also reacted on social networks over the higher prices of Macedonian products.

This, according to tax experts, devalues the whole measure and makes it dysfunctional. In addition, they believe that many of these shortcomings could have been predicted and prevented.

Mickoski: We will make donations during the extended weekend, for those who cannot afford to use the VAT-free weekend

“VAT-free weekend” is not a health risk, claims Minister Filipce