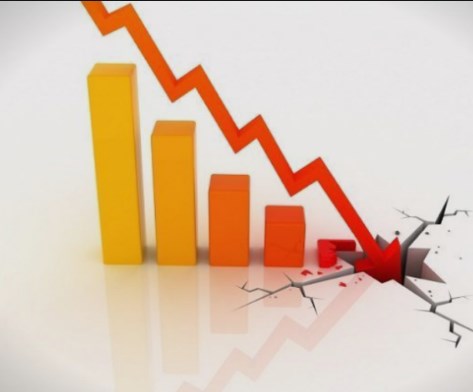 Macedonia is projected to have an economic decline of 5.4 percent in 2020.

According to a report prepared by the IMF and the World Bank, Macedonia will be in the middle of the pack in the Balkans. Serbia is projected to be best in Europe, with a decline of just 1.5 percent, and Bulgaria will decline by 4 percent, while Turkey will drop by 5.

Bosnia is below Macedonia with a projected decline of 6.5 percent and Albania – by 7.5 percent. Montenegro, and Greece, which due to the collapse of their tourism sectors, will decline by 12 and 9.5 percent, respectively.