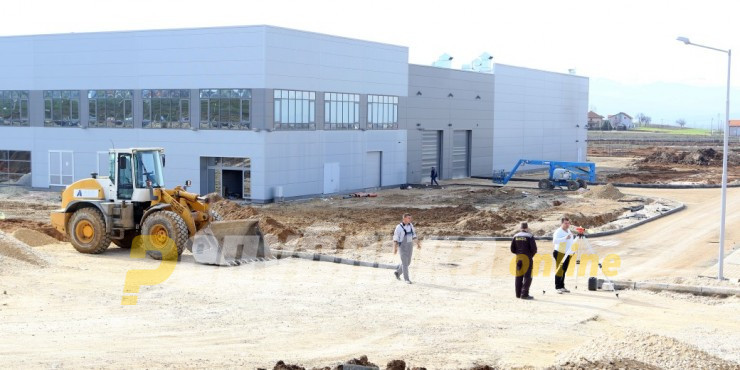 As many as 59 percent of major German investors rated the work of the Macedonian government as bad, according to a survey published by the German Chamber of Commerce. The delegation of the German economy in Macedonia since 2006 regularly conducts surveys assessing Macedonia as an investment destination.

Only 2% of the companies like rated the work of the Government as good, and the biggest risk (61 percent) was the lack of skilled labor in the country. As many as 31 percent said they would not invest again, which is the highest percentage since 2012. The fight against corruption and crime is worst rated.

This year the survey was conducted in the period from March 1 to April 14. The results were not too surprising, the Macedonian economy is worried about the consequences caused by the pandemic. The members of the Macedonian-German Business Association pointed out problems related to the rule of law, as well as political problems, the German Chamber said.