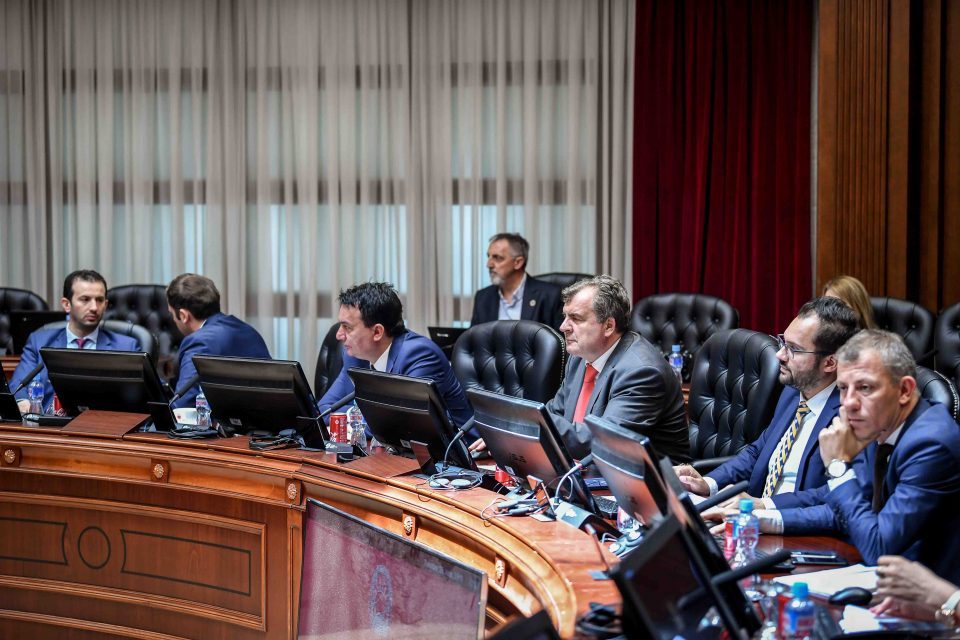 The public debt of the Republic of Macedonia grew to 48.5 percent of its gross domestic product in 2018, or a total amount of 5.2 billion EUR.

This represents an increase from 46.7 percent of GDP, where the debt was in 2017.

In its press release, the Government insisted that Macedonia remains a country with moderate debt levels, below the EU average of 80.8 percent of GDP.

“Debt billboards” put up across Tetovo