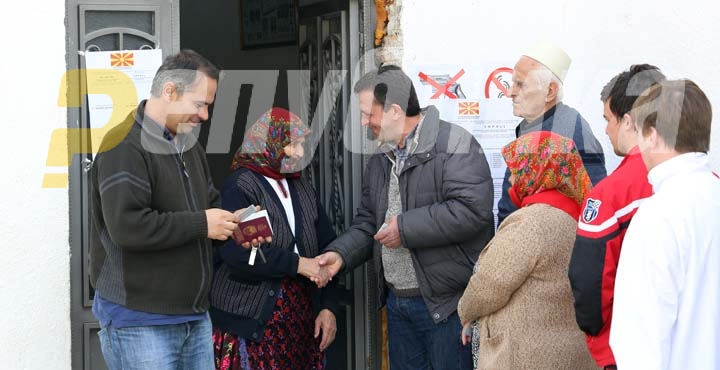 The one billion EUR increase in debt in just several months is proof of the massive pre-election bribery that was done by the SDSM party, said VMRO-DPMNE official Anastasija Ilievska. The shocking new report from the Finance Ministry released today showed that the public debt now stands at 6.5 billion EUR.

This means that the average household was put 2,000 EUR in additional debt in just three months. This is a record spike of the public debt, but 9 points. With 59.5 percent of GDP in public debt we are now at the limit of the EU criteria, Ilievska said.

She warned that the situation is bound to get worse, with the projections of GDP drop for 2020 going as high as 10 percent. “It’s clear that Macedonia is sinking. The Government engaged in open bribery of voters ahead of the elections handing out spending vouchers, only to hit households with 200 EUR hike in the annual electricity bills and 2,000 EUR in new debt”, Ilievska said.