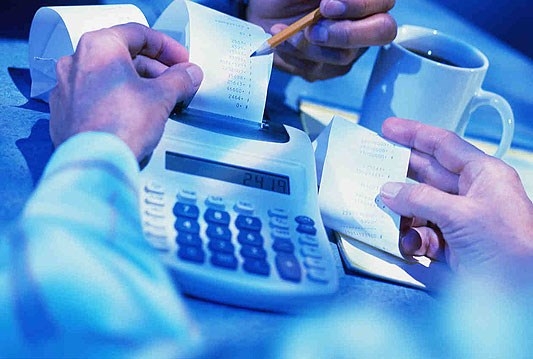 Hristijan Mickoski, leader of VMRO-DPMNE,at Saturday’s press conference announced more money for the economy, the business and the citizens.

Taxes will decrease, which means more money for the economy and citizens. We will completely abandon the concept of progressive tax and introduce a flat tax of up to 8%. We will start from 10%, of which 1% will be reduced in the first 100 days, which means flat tax from 10% to 9%, and within two years we will reach 8% for an additional 1%. We commit ourselves to a renewal that will bring a new model of re-industrialization. This means a new economic model based on modern re-industrialization and increasing export competitiveness of the Macedonian economy. For this purpose we plan to: offer specific measures to support domestic companies in their technological and organizational advancement; build a network of export promoters for domestic export companies and promoters to attract foreign direct investment; reform the Macedonian Bank for Development Promotion into Macedonian Export Development Bank which will provide favorable loans and export support to domestic companies and subsidized development interest; redefine the FDI program in order to attract companies with the greatest potential benefit to the Macedonian economy, he announced.

Mickoski also said that they commit themselves to a renewal that will bring 4 billion euros of domestic and foreign investment in one term.