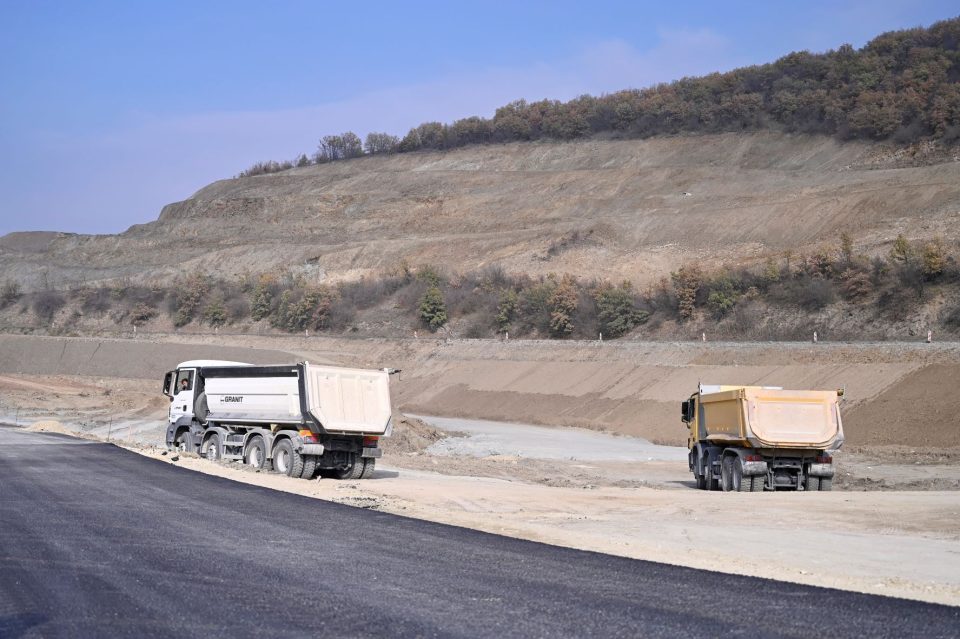 The president of VMRO-DPMNE Hristijan Mickoski shared a brief information that a project worth more than 2 billion euros has failed. The reason for that, according to Mickoski’s short announcement, is the government’s preoccupation with rigging surveillance tenders. The value of the tenders is dizzying – 22.9 million euros.

Previously, the Public Enterprise for State Roads canceled the tender in which companies from Croatia and Macedonia were selected to supervise the construction of the new highways. The management of the public enterprise announced that the procedure was canceled and the contract signed last week is null and void because the winner of the tender did not provide a bank guarantee in the amount of 2.6 million euros.