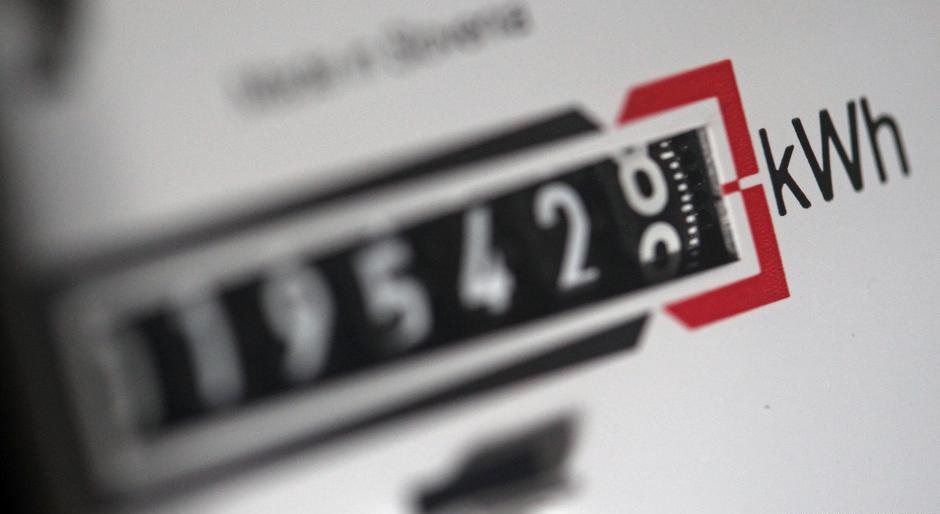 The price of electricity is at least two and a half times, three times higher than it was a month ago due to the negligent work of the predecessors. This is a serious problem that will be felt by the public enterprises and the municipalities, but also the companies have been feeling it for a long time, because the agreements that were valid have expired and the citizens will finally feel it, said the leader of VMRO-DPMNE, Hristijan Mickoski during Sunday’s visit to Ohrid.

Why is that so? Because once they stole when instead of digging, they organized themselves into cartels to rob and devastate ELEM and REK Bitola. And now for the second time they will spend the public money already 4 billion denars, 65 million euros were spent from the state reserves to fix the financial gap they have, but also the lack of electricity for the month of November. And they have spent them now, he added, noting that we will see how much more money they will need in December, January, February, and even in March. So, difficult times are ahead of us with a lot of people’s money spent, money that instead of being used for the realization of capital projects and higher standard of the citizens will unfortunately end up in someone’s private pockets, said Mickoski.

Mickoski also spoke about the inflation, which is almost inevitable.

There will be inflation, it exists, all retail product prices have increased by at least 10, 15, 20 percent. There is no person that does not notice, I am talking about basic products, bread, oil, there is inflation, part is domestic, part is imported, said Mickoski.