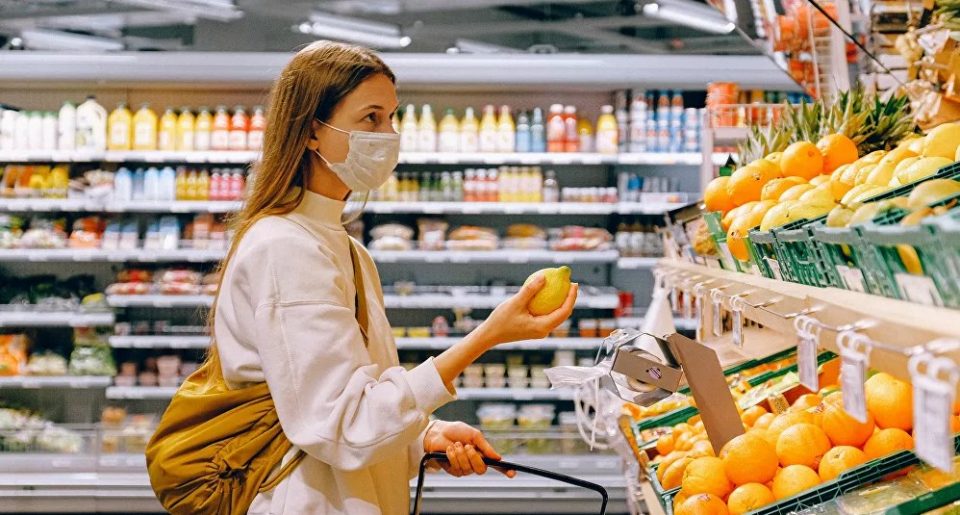 During today’s visit to the Municipality of Aerodrom and the opening of the new sports center, VMRO-DPMNE leader Hristijan Mickoski, answering a reporter’s question whether the price shock will be prevented by today’s decision of the Government to freeze the prices of basic foodstuffs, pointed out that the freezing of prices basic foodstuffs may alleviate it, but it can in no way stop this wave of rising inflation and lower living standard. This is not done by limiting the price of products, but it is one of the set of measures that should have been taken.

Mickoski added that VMRO-DPMNE in April and May emphasized that Macedonia will reach this situation in which it is today due to failure to take appropriate measures by the government. The energy crisis is essentially the cause of this inflationary spiral. When there is an input product that has twice, three times higher price, then it is logical for the other product that is produced to be more expensive and it is logical for the citizens to pay more for the product they use.

Inflation is imported but it is also domestic inflation. Their policies are wrong, instead of mining coal and generating electricity, they organized themselves in a cartel, looting, and they do it today too. You will see from the 4 billion denars, you will see that 14.5 million euros instead of going for electricity, went to pay the bills for suppliers in REK Bitola and again ended up in a suitcase somewhere in southeastern Macedonia, said Mickoski.