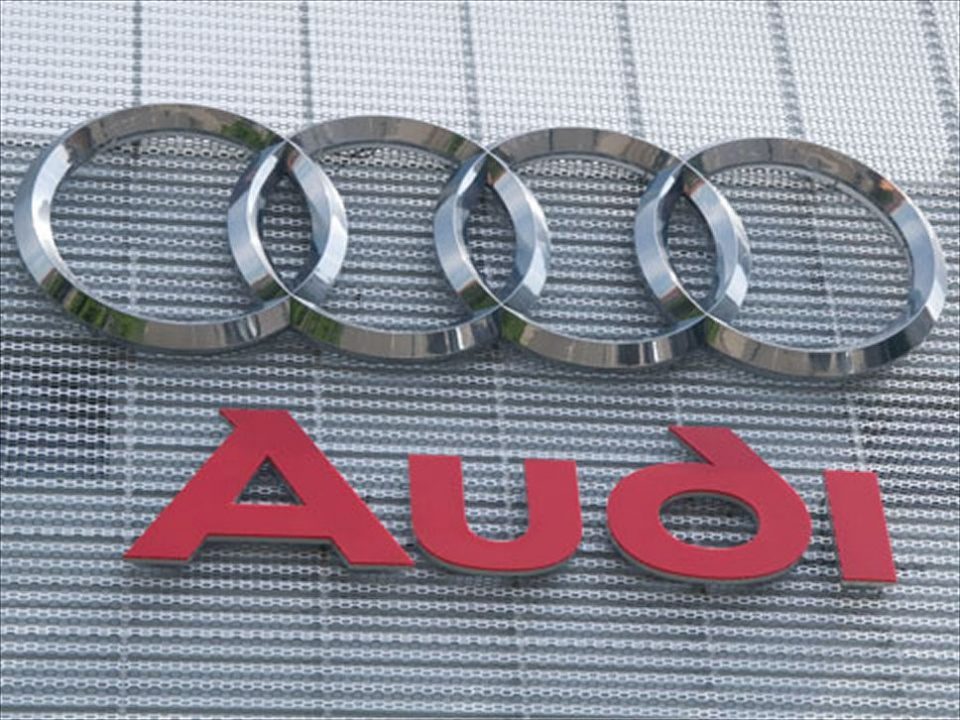 VMRO-DPMNE President Hristijan Mickoski met with representatives from German automotive companies such as Audi in Leipzig, where he is attending the CDU congress, and discussed their potential investments in Macedonia.

Our goal is to offer our human and professional capacities and to show that Macedonia has much to offer to these manufacturers, especially after April 12th 2020 (the date of the early general elections) and we will invite them to come to our country. We won’t allow the massive brain drain to continue, Mickoski said.

Macedonian left wing authorities famously rebuffed an offer from Audi to invest in the country shortly after its independence, and the company went to Hungary instead, opening the revival of Hungarian industry after Communism, while Macedonia only saw some development of the automotive industry after the free market reforms instituted in 2006.

VMRO will bring the Government down through mass protests, Mickoski tells Deutsche Welle