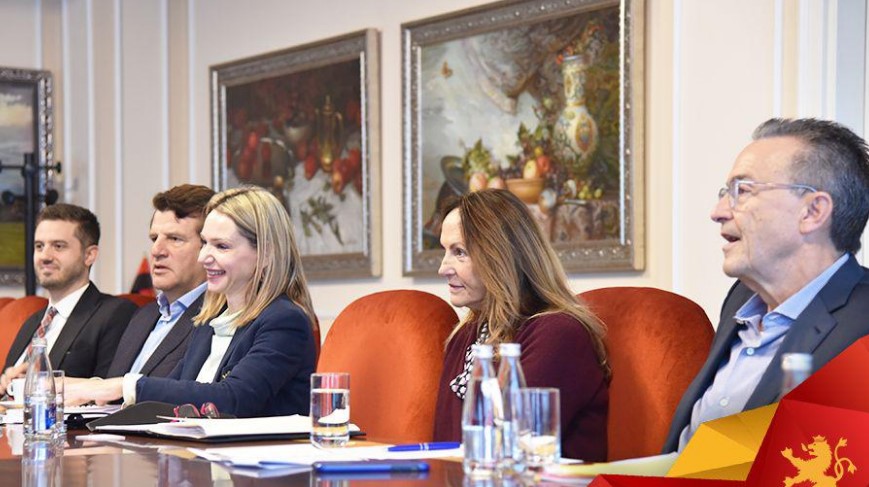 The meeting focused on the current political situation, economic situation and strategic priorities that are crucial for the progress of the Republic of Macedonia.

I pointed out that Zoran Zaev’s Government does not show any substantial interest in removing the deficiencies due to which the country has not received a date for negotiations. Citizens are getting poorer because of this government. There are 90,000 blocked accounts, as well as half a million living on the threshold of poverty. The government-announced pre-election raises are just a nervous reflex after three years of stagnation and unfulfilled promises. The Republic of Macedonia needs a new government, a government that will deliver real projects, not empty promises. A government that is committed to realizing projects, not a government that has achieved only 2% of what it promised. I emphasized that Macedonia will promote open access and cooperation with the economy. At the end of the meeting, I pointed out that it is time for reforms that come after the elections on April 12, when VMRO-DPMNE will win the early parliamentary elections, Mickoski wrote on Facebook after the meeting.