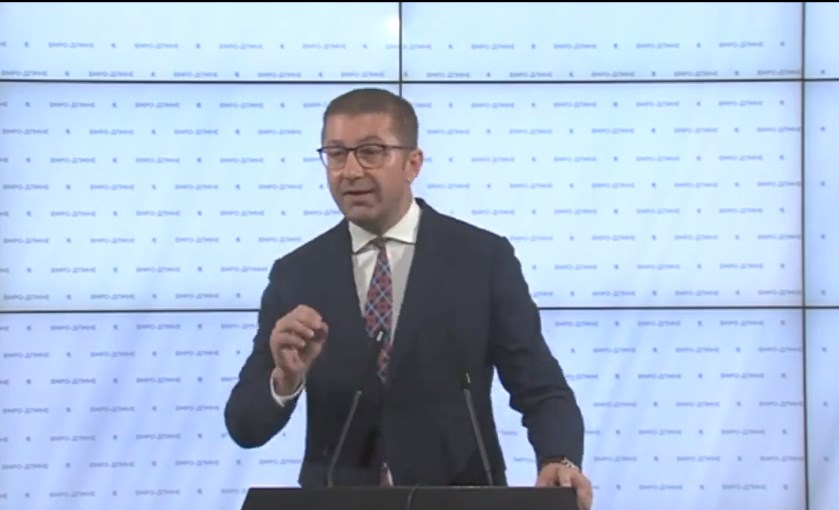 We are a country with the highest inflation rate in the Balkans, there is no higher than us. Inflation is the standard of the citizens. Someone did not provide in time so that we now have oil and gas. Oil has ways of being bought and the retail price is determined based on the stock exchange price by the Regulatory Commission. But, the excise that was increasing is not a stock exchange, it is a decision of the government, VMRO-DPMNE leader, Hristijan Mickoski said Thursday in an interview with the “Samo intervju” show on TV Kanal 5.

Mickoski pointed out that if the government had thought about the fuels and energy in time, it would have tried to agree with a country to store gas that we will use in winter for heating.