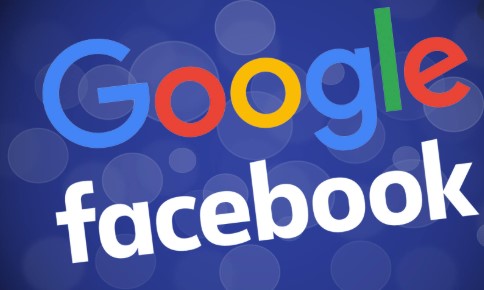 The leader of VMRO-DPMNE, Hristijan Mickoski said on Monday’s debate on MTV that after VMRO-DPMNE took power in the country, ie after July 15, there will be a period of many investments that will improve people’s living standards, new jobs will be created, salaries will increase and so on.

In the TV debate, Zoran Zaev announced that in the next 4 years they will bring 6 new investments, and listed 3 involving Ecolog, Ikea, Black Stone.

Mickoski reacted to this small number of investments announced by Zaev saying:

I guess Mr. Zaev, these are the same investments as Facebook, Google that you announced. Just like today when I go across Macedonia, I see the technology parks of Google, Facebook, just as I see the new factory of a big giant in the automotive industry “Volkswagen”, you remember that happened immediately after the constitutional changes that you made by force.