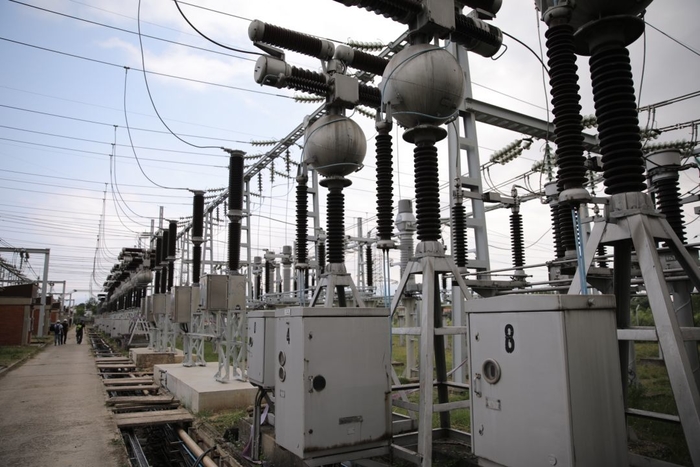 The president of VMRO DPMNE, Hristijan Mickoski, will present today a precise plan for mitigating the consequences of the energy crisis. This plan will be proposed to businesses and chambers of commerce. Such a step comes after several months of appeals for the government to come up with a precise plan that will mean the provision of sufficient quantities of cheap gas, fuel oil, as well as thermal energy needed for TeTo, the government has shown no plan and increases its debt, while the countries in the region have already provided the necessary amounts of energy.

Mickoski’s plan ensures sufficient amounts of energy for the state through citizens’ savings that can be up to 300 million euros, which will also mean preserving jobs and preventing additional inflation. This is the first such example in our practice so far of an opposition leader offering an extensive exit plan and mitigating the consequences of the crisis.